Sometimes, there is a rule for a specific reason and a specific set of circumstances. Maybe someone played music too loud on the weekend, so the lawmakers decided that there should be no music playing on the weekend. Give is a couple of hundred years, several regime changes, and some cultural mixing, and, before you know it, the law becomes something weird and bizarre (even more so if it’s still in effect). Here are some of the craziest laws you should not break while abroad. 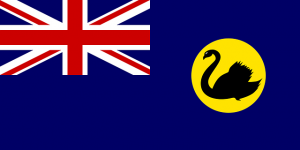 The land down under has a fair share of strange laws, including the one where you are not allowed to own more than 50 kg of potatoes at any one time in Western Australia. It turns out that hoarding certain items of produce could prove troublesome to the country’s imports. Also, you can’t dress up as Batman and/or Robin. One more, for good measure – women on the Gold Coast can’t wear a bikini if the material exceeds six square inches, but all people that wish to bathe at Brighton Beach must wear swimsuits that cover their entire body. Go figure.

People here are really annoyed by bubble gum, so it is illegal to sell it and to chew it. It has to do something with how hard it is to scrape off. You are also not allowed to sing in public, as this could land you in prison for up to three months. Now, several strange laws ban certain things, like smoking in public or any type of homosexual relations, but the one that really takes the cake is the law that states you are not allowed to walk around your house naked. We thought that was the point of having a house.

Despite the cultural effect on the western world, there is a law in Jamaica that will knock your socks off. Marijuana is illegal. In fact, it has been since before WWI. Also, if an animal damages your vehicle, you can’t hope for a big settlement from the owner, regardless of the car, or the animal for that fact.

There are strange laws, and then there’s this. You are probably familiar with Ramadan, the Muslim holiday during which it is forbidden to eat, drink, and do a few other things during the day. What you don’t know is that people visiting the United Arab Emirates are expected to observe this holiday. In other words, if you are caught eating, drinking, or even smoking during the day, you may face some jail time. Furthermore, if you’re big on public displays of affection, you should probably not visit this country. Hugging, kissing, and other forms of affection are strictly forbidden.

If you suffer from Irritable Bowel Syndrome, you are out of luck. In Switzerland, it is illegal to flush the toilet after 10 o’clock at night. Also, Sunday is the day of the week when you have to be quiet and unobtrusive. Specifically, no car washing, singing, laying clothes out to dry, or mowing the lawn, plus a few other things. Also, on any given day, there can be no skiing down the mountain while reciting poetry (who is the one who ruined it for the rest of us?). 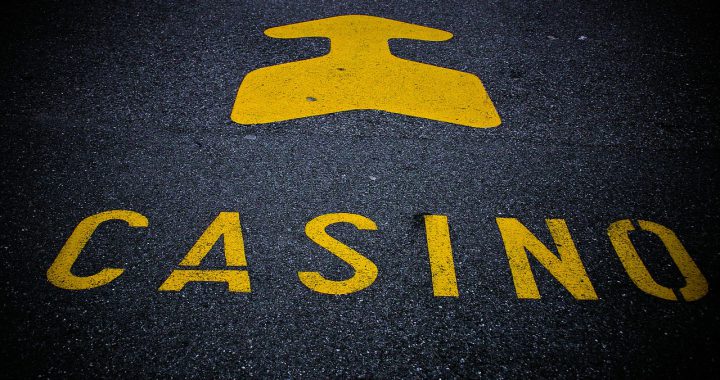 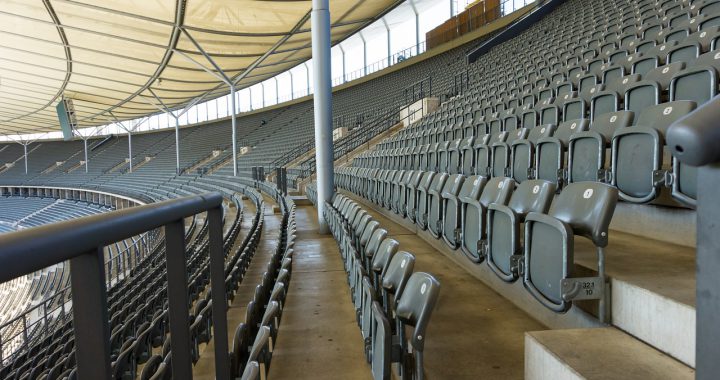 Sporting Events Worth Visiting in Other Countries 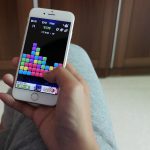 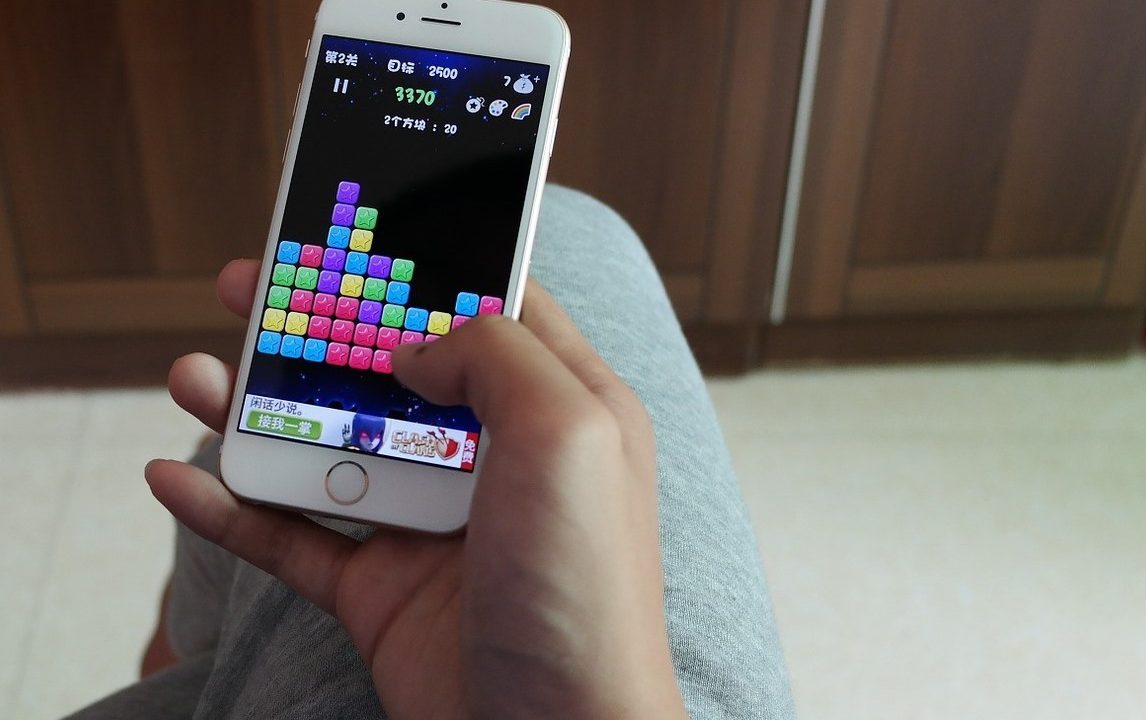 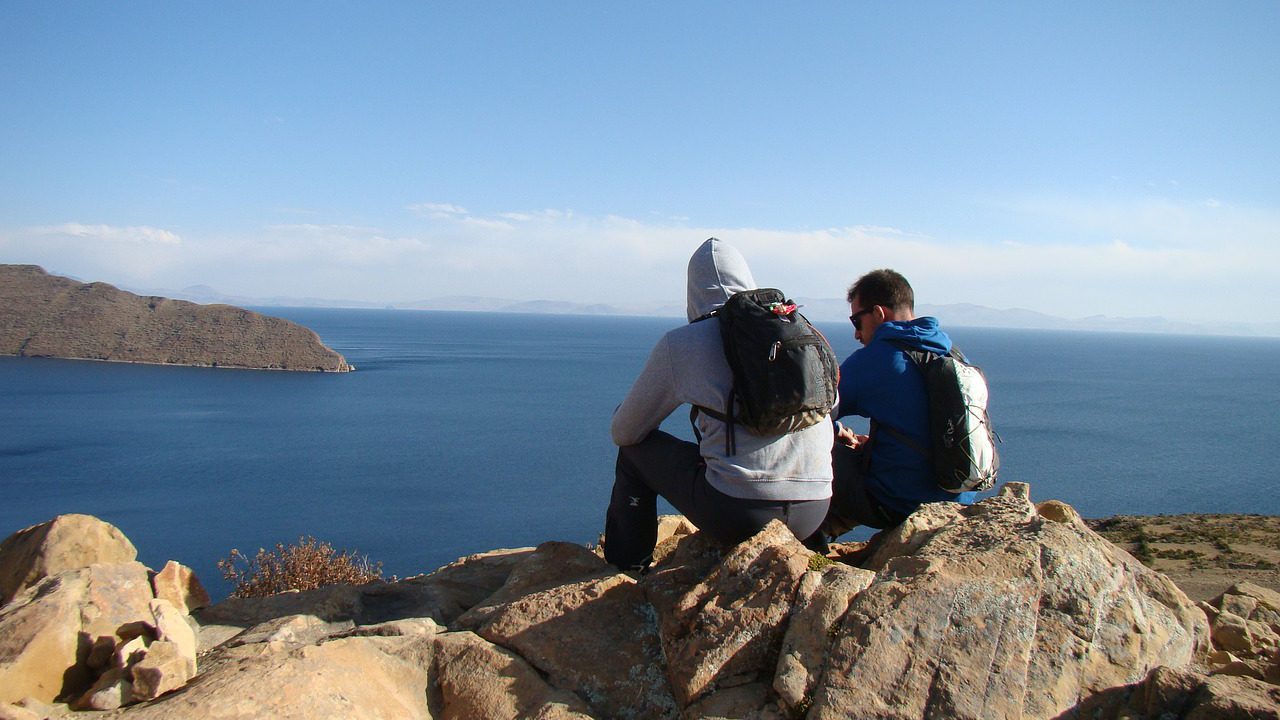 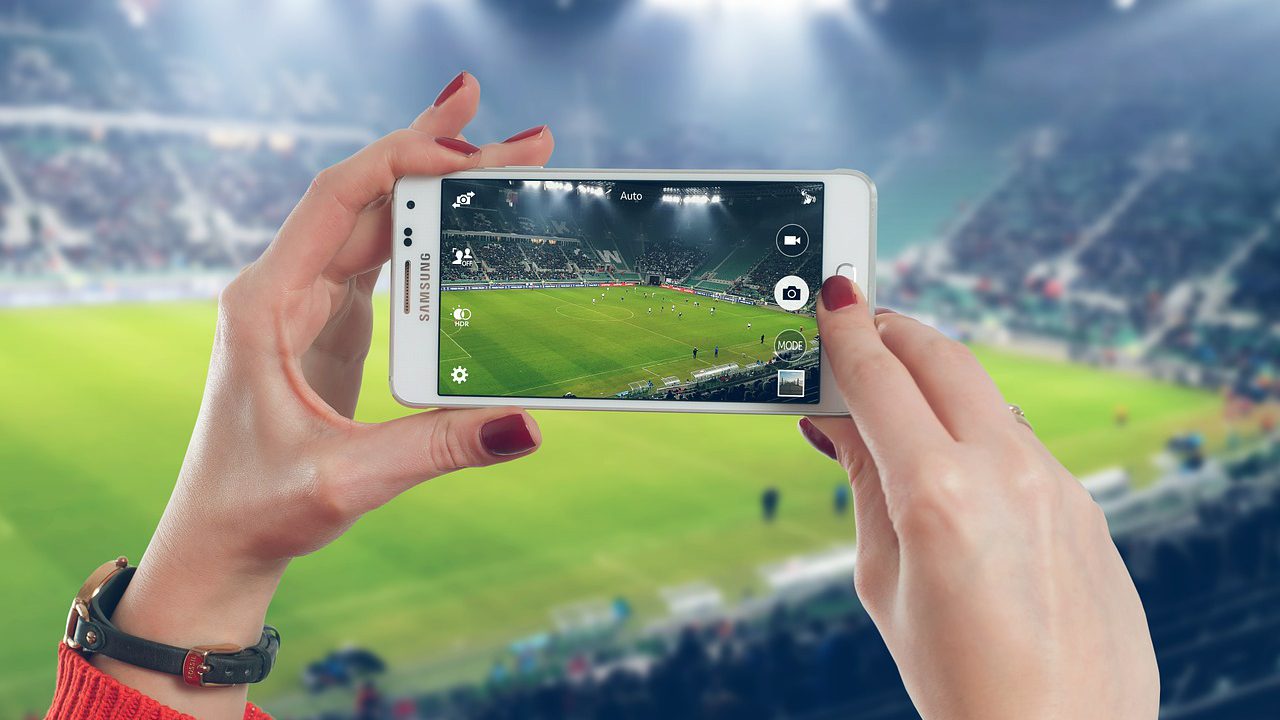 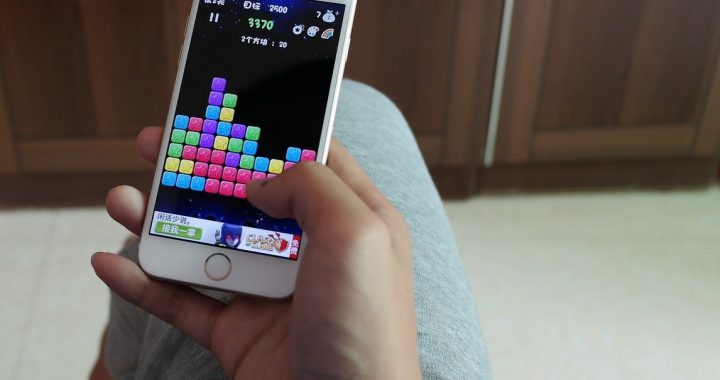 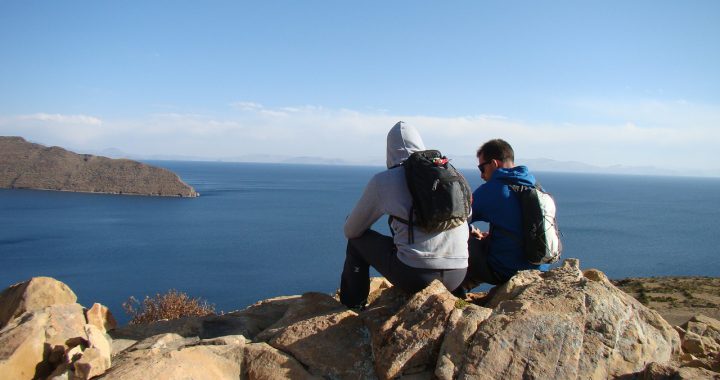