Not everybody knows about football tournaments outside of Europe or the World Cup. Most people who watch football are fans of some European club and are also fans of the UEFA Champions League. Come the World Cup, people watch other national teams fall apart as they get destroyed by either European teams or South American ones.

African football doesn’t get the recognition that it should in the world. Just look at the African Nations Championships, also known as CHAN. Will Morocco and Mali meet in the upcoming CHAN, like when the two teams last met in 2021?

CHAN is a biennial event that takes place in Africa, pitting African national teams against each other. It is one of the two continental tournaments that take place in Africa, the other one being the African Cup of Nations. CHAN has not been here for a long time, the upcoming 2022-2023 tournament being the 7th one. The tournament was founded in 2009. There are 4 winners in total, Morocco and D.R. Congo won two times, Libya once and Tunisia once.

Qualifications for the tournament include two or three teams per region, there being six regions. The host country also gets a spot. This sums up to a total of 16 teams. The 16 teams are divided into 4 groups of 4. The two best teams out of every group make it to the knockout stage.

Then, the matches are single-elimination and play like most playoffs matches.

The 2022 edition was scheduled to be played from July 10 until August 1 of 2022. In September of 2020, CAF (the governing body of football in Africa) announced that they will be rescheduling for January 2023, due to the global pandemic, of course.

With things going according to plan, the tournament is set to take place from January 8 until the 31, in 4 different venues in Algeria. The venues will all be in 4 different cities. The interesting part about this tournament, CHAN, is that the countries must have their players competing in local clubs, and not European ones, for instance, if they want to play for their national team in this tournament.

This is not valid for the African Cup of Nations.

Algeria is a turbulent nation, that much is true. The UK government warns of possible terrorist attacks, albeit against the Algerian state, not against tourists. The government also warns visitors not to travel alone and to always have a guide with them.

Entry to the country requires a visa and either a COVID vaccine or a PCR test not older than 72 hours. It is advisable to travel in groups and to have a guide handy. Stay within the cities and travel by air if possible.

While these official guides can be gloomy, it is good to be prepared, just in case. The situation, particularly for the duration of the tournament, will likely be a lot more relaxed.

This is everything that you should know about the upcoming CHAN and its host country, Algeria. Safe travels! 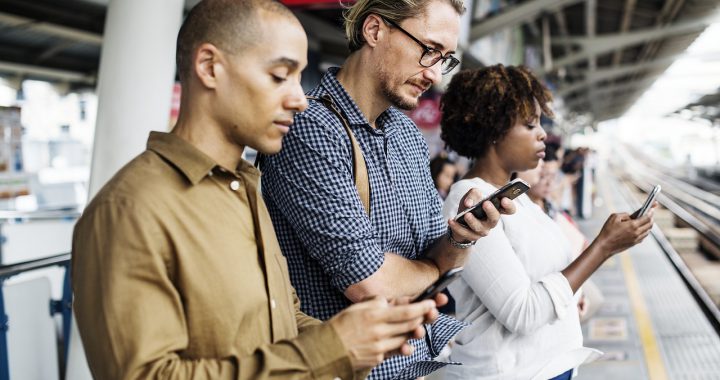 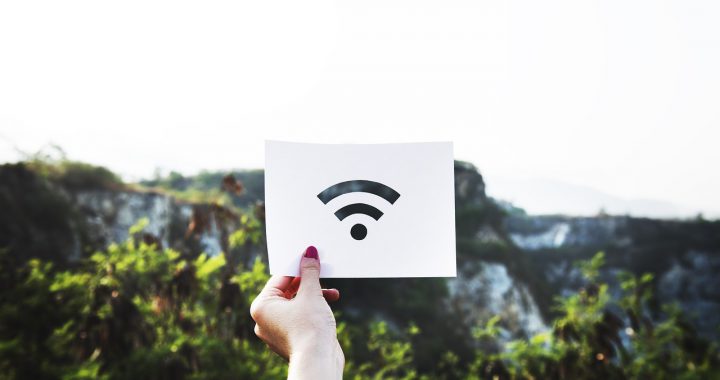 Internet on the Road 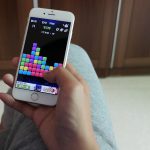 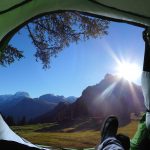 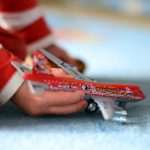 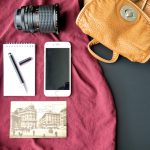 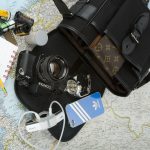